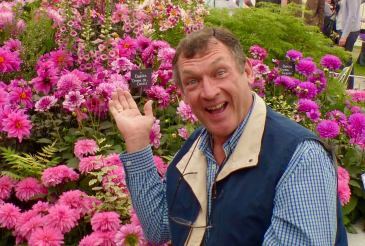 Few people would be as well qualified to speak on “Gardening across Australia” as George Hoad. We are honoured to have him speak here in Gloucester during Australian National Gardening Week.

George has four great passions in life, which have shaped and influenced his life and career – Gardening, Theatre & Music, Collecting and Travel. Following a career in the Performing Arts, he returned to the Manning in 2000 where he has become heavily involved with all aspects of local community life.

He is a keen gardener with a passion for all things garden related, devoting a great deal of time and energy to his 6-acre garden, Winchelsea, situated in Killabakh.   In 2015, George was elected President of the national organisation, Garden Clubs of Australia.  Among many other things, he writes a regular gardening column for his local newspaper and contributes to a gardening segment on local ABC radio.

George has had a lifelong interest in antiques and collectables and collects old garden books and tools.   His love of travel has seen him visit numerous countries over the past 30 years.  All the trips include numerous visits to gardens and flower shows where he indulges his love of photography. 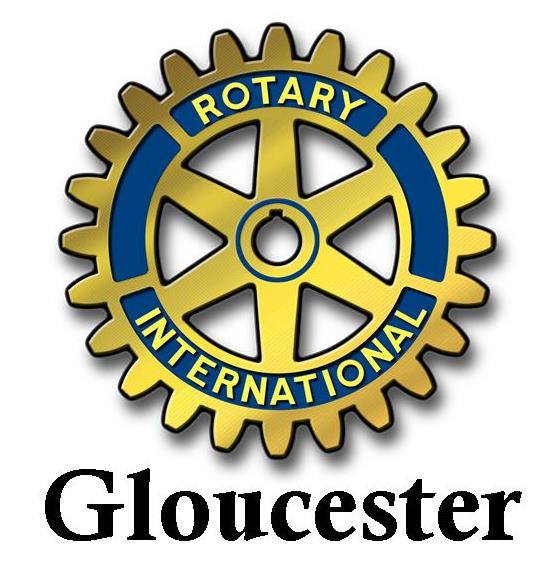 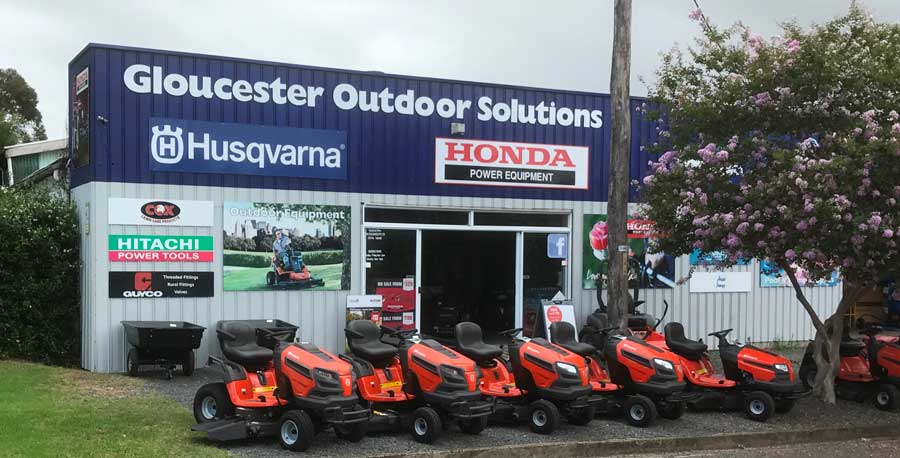 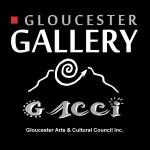